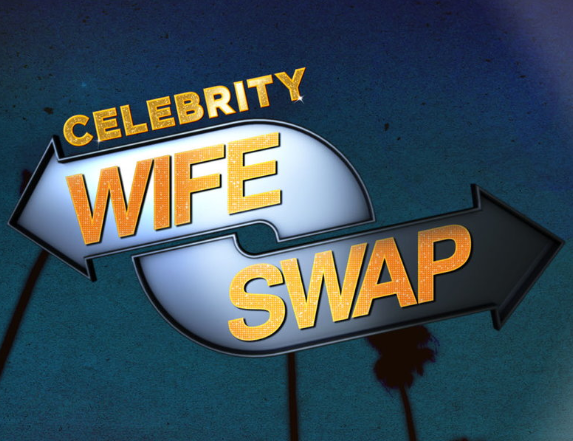 January 19, 2012—Sonixphere, a global resource for everything connected to music and audio branding, in association with the award-winning composing team at iSpy Music, kicked off 2012 with the debut of ABC’s highly-anticipated reality series Celebrity Wife Swap. Famous spouses who signed up to swap households, children, and rules of domestic play include Dee Snider of Twisted Sister, songstress Carnie Wilson, Flavor Flav from Public Enemy, and actor Gary Busey, among others.

Viewers can look forward to Gary Busey, Flavor Flav, Dee Snider and more in future installments of “Celebrity Wife Swap,” every Tuesday at 9:00pm/8:00pm Central on ABCGreg Allan, CEO and Creative Director of Sonixphere, and Doug Bossi, CEO and lead composer of iSpy Music, combined their extensive music and branding experience to parlay the diverse personalities of the cast into distinct sonic alter egos for each spousal team. Cues throughout each episode play up both the humorous and confrontational aspects of the show, driving the action while adding to the emotional response from viewers.

“To help brand certain elements of the show, we composed music that was reflective of each cast member’s personality and nodded to their musical backgrounds,” says Allan, who launched Sonixphere in August 2011. “For Carnie Wilson, we wrote cues that were ballad-like, using keyboards reminiscent of the Beach Boys. For Dee Snider, we went for a big, rock sound using lots of guitars.”

Snider’s sound is described by Allan as “rugged, gruff and East Coast.”  For Flavor Flav, a hip-hop feel, infused with humor was dialed up. Busey inspired gritty and slightly quirky guitar cues.

“Our worldwide network of composers was invaluable to the success of this project,” says Allan. “Working again with Doug on “Celebrity Wife Swap” gave us an opportunity  to utilize our collaborative skills while creating a colorful multifaceted and memorable sonic end result.”
.