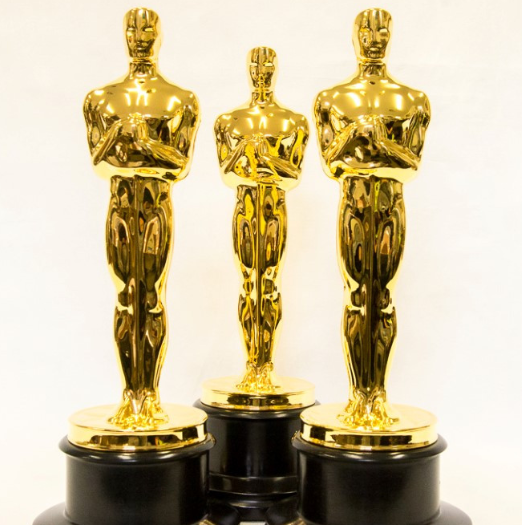 Sonixphere, the globally-connected resource for everything related to music sound, recently completed several commercial projects with our award-winning sound design wizard, David Van Slyke. DVS, as we call him, comes to us from Hollywood where for the past 13 seasons he has been conjuring sounds of intrigue, suspense and violent crime scenes for CSI: Crime Scene Investigation. He has also added aural drama to trailers for countless feature films including The Bourne Ultimatum and Snow White and the Huntsman, and has clinched Emmys, an Oscar and multiple Golden Reels for his work on features and documentaries, including Academy Award-winning director Eve Orner’s acclaimed documentary Gonzo: The Life and Work of Dr. Hunter S. Thompson.

“David is a great partner. He’s well-rounded and diversified, which is what Sonixphere stands for,” says Sonixphere CEO and Creative Director, Greg Allan. “We have a longstanding relationship and communicate really well. By giving our clients access to his amazing talents, many choose to bundle the music with sound design, entrusting us with both because they know they’re going to get a seamless and dynamic fit between the two elements and it will complement the visuals in ways they never expected.”

In the award-winning Illinois Lottery spot Cash For Life, Van Slyke’s sound design plays a major role in communicating a humorous and a lighthearted touch to otherwise violent scenes. The storyboard features a recent Illinois Lottery winner who lives in a protective padded hazmat suit to protect him from the many accidents that befall him since hitting the jackpot. As he bounces off the windshield of an oncoming car, falls off a roof, and gets his hand caught in a wood chipper, the music takes a back seat to the clever sound design.

“We didn’t want the Lottery to be associated with pain,” jokes Van Slyke, who attended the prestigious Berklee College of Music. “The sounds take into account the actor’s protective suit. We went toward lighter, muffled sounds that softened the impact and weren’t too violent.”

The spot subsequently was honored with three Telly Awards in three sound categories, including sound design.

“Bundling music and sound, as in Cash For Life, assures clients a tight fit between the two sonic elements,” Allan points out. “David and I talk throughout the creative process, bouncing ideas off each other and working out details as we go. The end result is guaranteed to be a cohesive, sonic experience tailored perfectly to fit the film.”

“David’s expertise in features, trailers, commercials and games makes him adept at applying dynamic sound design to whatever comes through our doors,” says Allan. “Our clients love his work and he wins awards…what’s not to love?”