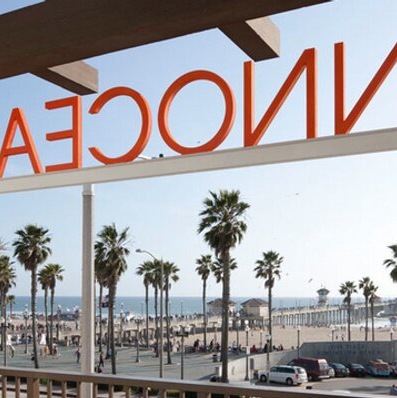 November 30, 2012—Sonixphere, a global resource for everything connected to music and sound, was tapped by INNOCEAN USA Executive Creative Director Greg Braun to create the soundtrack for the agency’s high velocity, 360 branding video to be featured on the agency’s newly updated website.

Sonixphere was charged with the task of sonically tying many disparate images in edits lifted from a montage of TV spots, long form, online video, events, social, mobile and branded content created for INNOCEAN client Hyundai into a riveting brand identity video with maximum impact. They achieved this through an edgy dub step soundtrack that complements the razor-sharp editing and transforms nine separate car commercials into a dazzling consumer lifestyle and cultural statement.

“The goal of creating this new 360 branding video was to showcase our brand’s identity and diverse experience,” says Greg Braun. “The finished product needed to be big, bold and energetic with a musical soundtrack to match. The team at Sonixphere gave us just what we wanted with their music serving as the thread that ties the visuals and storyline together.”

The two-minute video, comprised of a montage of evocative images, lives on the agency’s website landing page at www.innoceanusa.com. Through the whole video, Sonixphere’s electronic track keeps driving on, shifting gears, scoring visuals, changing dynamics and intensity, forming an alliance with the visuals and making a connection with the viewer.

“This video is about connections and connecting,” says Sonixphere CEO and Creative Director Greg Allan. “We wanted the music to be that cohesive force that tied all the images and supers together and left viewers with a strong visceral feeling. Innocean is a progressive agency; they needed exciting music to represent who they are. The agency creative team knew what they wanted; we just had to execute it and execute it well.”

Choosing dub step with its hallmark heavy-duty programming, synthesizers and drum patterns matched the identity of the agency, which is modern, edgy and disruptive. “It’s one thing to write a killer dub step track, but then to take it to another level and heavily score it to picture? That was the challenge, and my team nailed it,” asserts Allan.

The video’s production was handled by INNOCEAN’s in-house Production team.