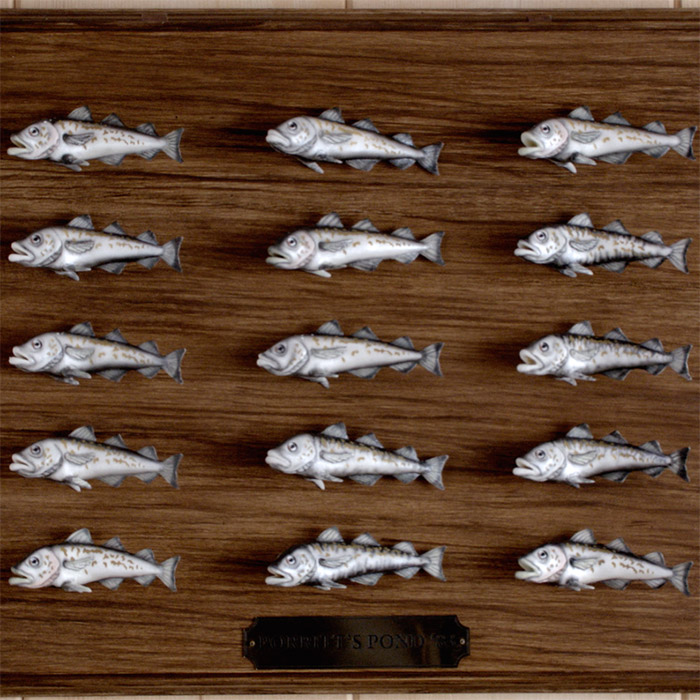 Chicago – Sonixphere, a global resource for everything connected to music and sound, was tapped by Burrell Communications to create the original Fishy Fishy song, which has fast become the branding centerpiece of McDonald’s international Fish McBites launch.

“The agency creatives gave us a lot of creative freedom to write the song,” says CEO and Creative Director of Sonixphere, Greg Allan. “There were a few parameters given to us, but we knew we had to write something ridiculously hooky (pardon the pun), to ensure Fish McBites would cut through, grab attention fast, and resonate in people’s heads. Apparently it’s worked,” he goes on to say. “The feedback we’re getting is that people are walking around singing the hook, so I guess it’s a success!”

Director Nick Jones of LIMEY, who shot the :30 spot for Burrell, agrees. “We couldn’t get the song out of our heads by the end of the day!”

With less than 24 hours to deliver what would become the Fishy Fishy anthem, the composer team at Sonixphere kept top of mind that what they were creating would have to be flexible enough to fit with whatever storyboards were yet to come.

“We used a mix of elements to achieve the right sound and attitude and had fun doing it,” says Allan. “The tight deadline goosed and inspired us. Adrenaline always gets our creative juices flowing. Our team nailed it and the agency was ecstatic!”

Some of the add-on bells and whistles that Burrell and McDonald’s integrated as part of the Fishy Fishy campaign include: a free download of the Mouthoff McDonald’s app, using sound-reactive graphical fish mouths, as seen in the Burrell spot; a remix micro site on McDonalds.com that allows visitors to create their own version of the Fishy Fishy song using Sonixphere’s actual tracks, and a music video contest with cash awards made to winning contestants who make their own version of the Fish McBites commercial using the Sonixphere’s song tracks.

“It’s great to see our song working so well in a variety of contexts,” Allan notes. “That’s what Sonixphere is about: creating sonic content that works across all media outlets. Fishy Fishy is emblematic of that.”