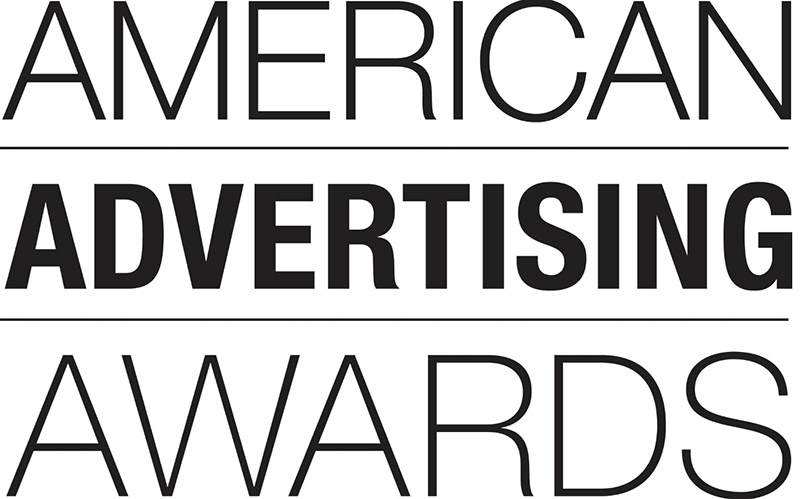 Chicago – Sonixphere, a global resource for everything connected to music and sound, recently was honored by the American Advertising Association (AAF) with ADDY® Awards for original sonic content in two categories. In the Sound – Music with Lyrics category, the funky “Fishy Fishy “ song, which was the branding centerpiece of McDonald’s global Fish McBites launch and cross-platform campaign, was honored. In the Sound – Music Only category, the orchestral score composed for Reynold’s “Cookie Catastrophe“ was a winner.

The 2013 ADDY® Awards competition received more than 40,000 entries. The American Advertising Federation (AAF), which holds the competition annually, is the nation’s oldest national advertising trade association representing all facets of the advertising industry, and is known as the “Unifying Voice for Advertising.”

“We would like to thank all of our friends at Burrell Communications and Havas WW for choosing Sonixphere to compose the sonic content for these imaginative and highly successful campaigns!” says Sonixphere CEO and Creative Director, Greg Allan.

Four agencies were involved in the FISHY FISHY campaign: Burrell Communications, DDB, Leo Burnett, and IW Group. Each created their own campaigns, with multiple versions airing across TV, radio and Internet and used for a highly popular app.

“It’s great to see our song working so well in a variety of contexts,” Allan notes. “That’s what Sonixphere is about: creating sonic content that works across all media outlets. Fishy Fishy is emblematic of that goal. TheMcDonalds’s Mouthoff app alone spawned over 17,000 YouTube the action and use real strings and horns to add a layer of warmth and reality to the stop-motion storyboard.