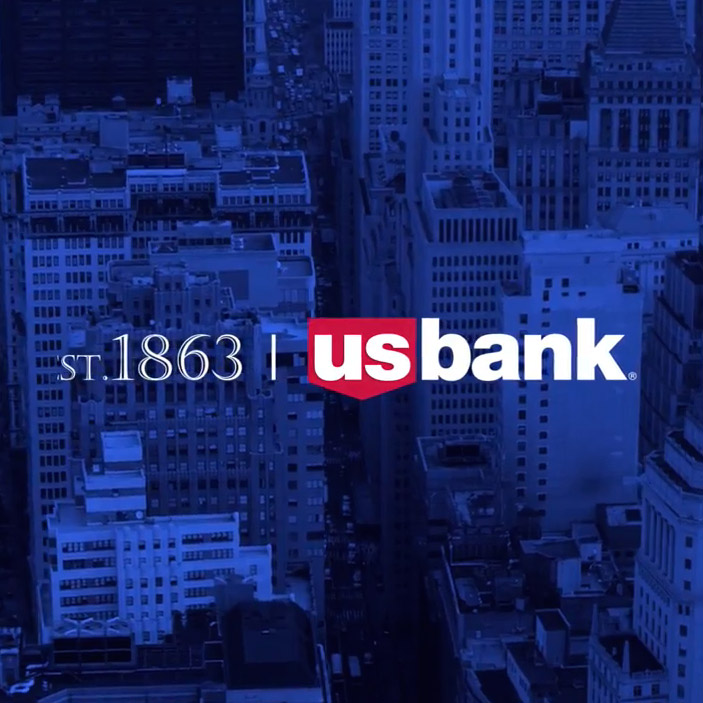 Chicago – July 10, 2013 – Sonixphere, a global resource for everything connected to music and sound, literally had a blast teaming with Olson Agency, Minneapolis, and Optimus/ONE, Chicago, adding complex sound design and music to a pair of slice-of-life spots for U.S. Bank that position the bank as a sure thing in a world rife with risk.

Hyper-realistic soundscapes, created by the sonic specialists at Sonixphere, add another dimension to the action and raise the tension level of the storyboards. Original music at the back ends of both spots punctuate the irony-injected dialog, wrapping up the :30s with an upbeat note. Airing nationally, the campaign depicts two bold U.S. Bank customers who have high-risk occupations, but conversely, take no risks when it comes to their banking.

“Sonixphere really helped these spots come to life,” says Vince Beggin, Group Creative Director for OLSON. “The sound design is very authentic and layered, and the music brought a whole new edge to the work.”
“The creative team from Olson was very specific with what they wanted,” says Sonixphere CEO and Creative Director, Greg Allan. “Our creative conversations gave license to our perfectionist sound design team to create a theater of the mind by heightening the “sonic” reality throughout the spots and added digitally-enhanced, authentic sounds meticulously detailed out by our lead sound designer, David Van Slyke, who is based in L.A.”

Among the sonic wizardry created for U.S. Bank by Van Slyke , who is known for his long-running work on CSI, as well as trailers and feature films, was an assortment of customized explosions for “Concert” and industrial sounds for “High Rise,” both of which add impact and a sense of realness to the viewer experience.

In “Concert,” a peripatetic concert producer pauses during a pyrotechnics rehearsal, looks into the camera and says, “I don’t like excitement,” as plumes of flames and geyser-like sparklers detonate on the stage behind him. To create an ‘epic feel,’ Sonixphere created a series of sonically-heightened explosions to synch with the fireworks, then layered in ADR background voices for energy and multiple reverbs.

“When the music kicks in over the slow-mo shot at the end, we combine real sounds with slow-motion sound design to release the tension that’s built throughout the spot,” explains Allan.

In the sister spot to “Concert,” entitled “High Rise,” a steel worker in a safety harness and hard hat strides across an I-beam suspended high in the sky. Sparks from a blow torch sizzle up towards his feet. “I don’t like risk,” he says, looking into the camera. “US Bank has shown me safe is the real thrill.”

“Our creative brief from the agency was to transform the predominantly VFX action of this spot into a “super-sized real setting and ramp up the tension through the sound design,” says Allan.

“Using sound design to simulate the feeling of height in the construction scene was very important to our clients,” emphasizes Van Slyke. “By layering in city sounds, construction realism, and winds we created the feeling of openness. We also enhanced the industrial sounds– like the pile driver – to make them resonate through the city below.”
The sound design team also detailed out many implied off-camera construction sounds to keep the industrial setting sound constant throughout the spot.
“We reinforced the sonic branding of the campaign by making the spots musically consistent at the back ends of each. We used the same melody from “Concert,” but wrote a new arrangement of it for “High Rise” combining the industrial sounds layered in with the drums and percussion,” adds Allan.

To ensure the best sonic result, Allan worked closely with editor Craig Lewandowski at Optimus, conferring in person on pre mixes, and maintaining an ongoing dialog through the final mixes so changes could be easily “dialed in” as post progressed. “The whole process felt very symbiotic,” says Lewandowski.

“With all the pyrotechnics, multiple voices, pile drivers and torque wrenches we delivered for this job, it could have become one pile of noise,” Allan points out. “We orchestrated everything just right, making sure the music and sound design meshed together flawlessly and supported the dialog. U.S. Bank is just another great example of how seamless the sonic result is when we create all the sound design and music in-house, and partner with the agency and post team from the outset. It makes for a great experience.”

Lewandowski agrees. “I can speak for everybody—the agency folks, as well. When we went over to Sonixphere’s studio, we were literally blown away by the sound design that was delivered. The way it was laid out was so full and so deep, with so many different options and layers we could choose from. And when it came time to do the mixes,” he adds, Greg actually came over to our place and sat in, walking everyone through how the sound design was laid out. The whole process was great!”

Adds Beggin: “This was our first time working with Sonixphere and we couldn’t be happier with the results and the working relationship. I can’t wait for the next opportunity to work together!”