Sonixphere Gets Personal With Boeing

Sonixphere / Branded Content and More  / Sonixphere Gets Personal With Boeing 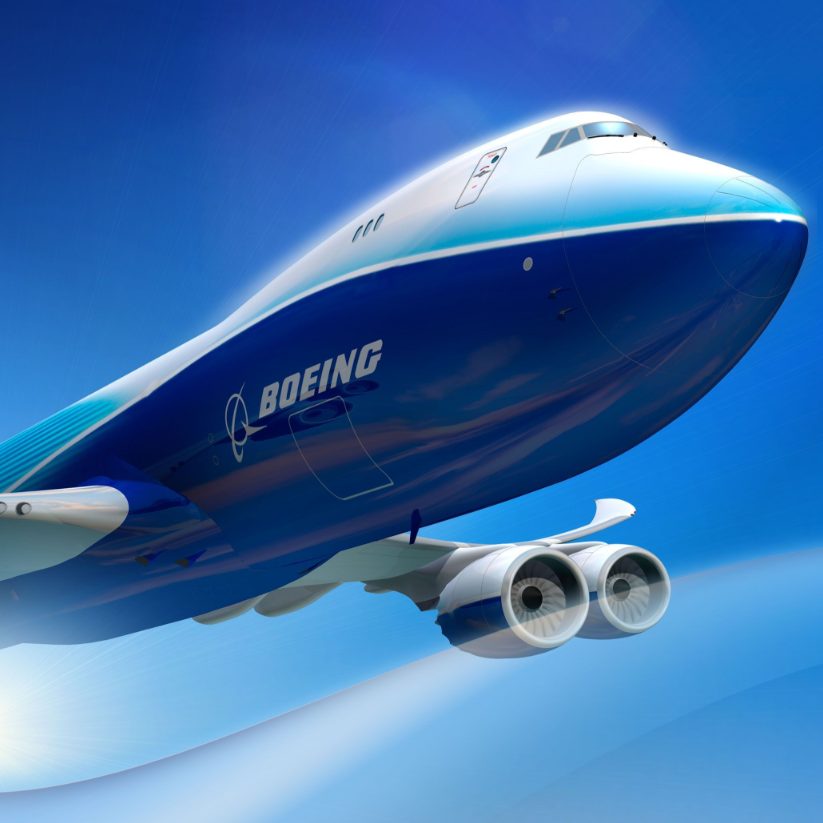 Sonixphere Gets Personal With Boeing

Sonixphere, a global resource for everything connected to music and sound, was tapped by Draftfcb to create the sonic content for a Boeing’s Innovation Video Series, a collection of short films highlighting the aviation giant’s passion for innovation and leadership. Each film focuses on a Boeing aerospace team member who shares their personal story about the role they played in developing the many groundbreaking technologies that have come out of the Boeing labs.

“The brief from Draftfcb was to create tracks that gave a cohesive feel to these unique stories as told by the men and women who created these breakthroughs,” says Sonixphere CEO and Creative Director Greg Allan. “After an intensive sonic exploration by our global roster of composers and invaluable input from the agency music supervisor, Stump Mahoney, we landed on a predominately organic sound and strong hypnotic melody to bind the innovators and the films together.”

The videos are between two and three minutes long. In each one, a different member from the Boeing team reveals the story of how a particular technology he was close to was created, and how that innovation impacts passenger safety, comfort, and environmental conservation and reducing waste. Sonixphere provided the sonic content, voice-over recording and final audio mix at its own studios.

“The passion these innovators have for their work is very strong,” says Allan. “Our goal was to match their enthusiasm by creating dynamic music that echoed the sentiment and passion of these innovators while enhancing the visuals and maintaining a cohesive sound through throughout the series.”

After listening to multiple demo tracks presented by the Sonixphere composer roster, Draftfcb creatives gravitated to one that used predominately organic sounds and reflected the human side of Boeing. Variations on that theme were customized for all the films, and electronically-altered instrumental sounds were added to lend a high-tech flavor and modern sheen to the overall sonic branding.

“Our experience in composing for long-form gives us an advantage over most music companies that just do commercials,” says Allan, who notes a significant increase in the amount of webisode work coming through Sonixphere’s doors since launching the company in August 2011.

“Brands are realizing webisodes are another way that they can connect with consumers,” Allan goes on to say. “Because of that realization and the desire to increase the ways in which connections can be forged, clients’ budgets have gotten better allowing us to create high-quality sonic content that adds value to their projects.”

Recent projects for which Sonixphere created sonic branding include the award-winning theme and in show music for Discovery Channel’s “Flying Wild Alaska” (seasons 1, 2, and 3, in collaboration with iSpy Music), music and sound design for Illinois Lottery’s “Cash for Life” spot, which garnered three 2012 Telly Awards, a riveting webisode series for Harley Davidson, and numerous other commercials, TV shows and sonic content ventures.

“Understanding the Boeing brand played a big part in how we approached the music for this series,” says Allan. “Stump Mahoney’s wealth of musical knowledge and forward-thinking mindset of Draftfcb creative team allowed us to create sonic content that meshed well with the brand while driving the message Boeing wanted to convey about its culture and values.”

Sonixphere will provide ongoing sonic branding for the Innovation Series films as Boeing and Draftfcb move forward into the next phase. “We’ve been incredibly happy with the level of the work Sonixphere has done for us and have asked them to continue working with us on the project,” says Mahoney.