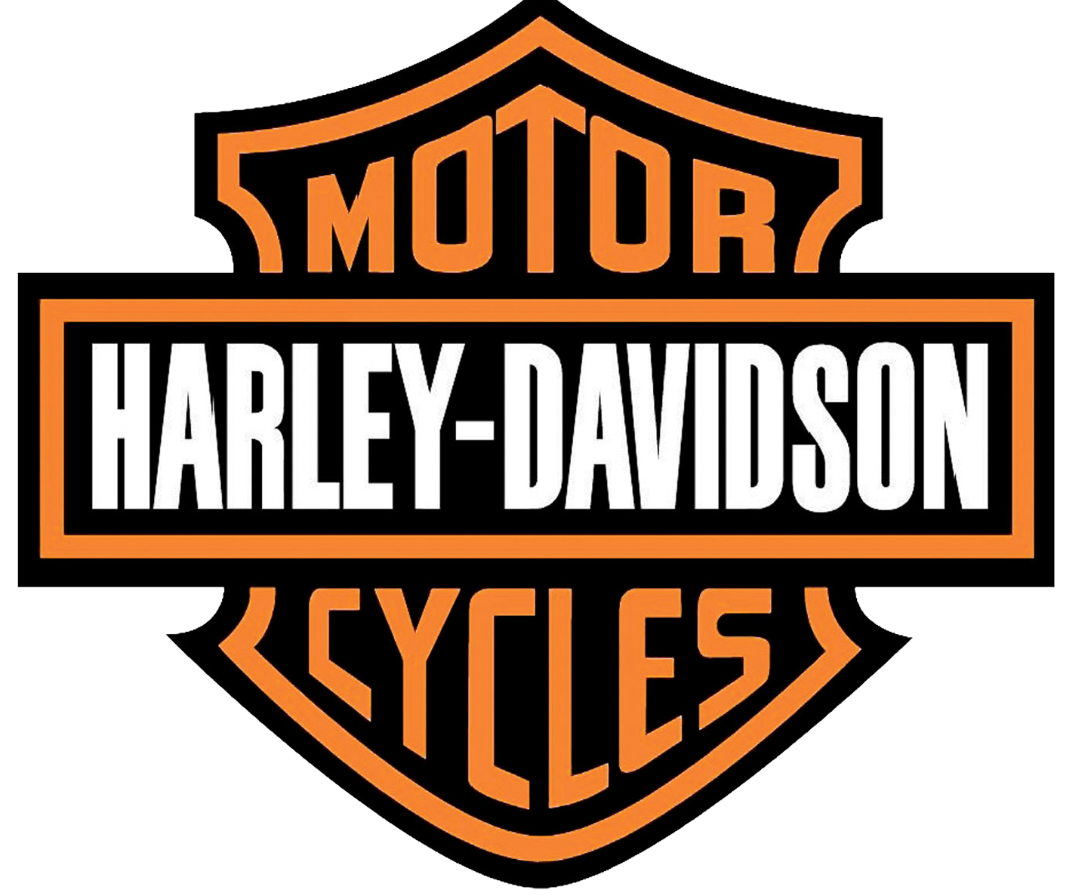 October 20, 2011— Sonixphere recently created rock soundtracks for a new webisode series for Harley Davidson that provides answers to the question, “What makes a motorcycle true?”

Conceived by Digitas, the web series is part of Harley Davidson’s ongoing Ride Free campaign. Each webisode is presented in documentary format and offers insight into an aspect of the Harley brand, including its history, design, paint and distinctive “growl.” The latter, in fact, serves as a sonic signature for the series and is woven into the soundtracks created by Sonixphere.

The music ranges from hard rock to alternative. In Exhaustive Research, a lyrical guitar-driven track plays as a Harley representative explains why a Harley engine sounds as it does. “Because these pieces are for the internet, and less bound by time, we had the freedom to find the dynamic that best suits the picture, and to tailor the peaks and valleys,” observes Sonixphere CEO and composer Gregg Allan, a Harley owner himself. “Our experience in long-form TV gives us the expertise to match the correct music with the picture.”

Although Harley Davidson has a long association with rock music, the web series takes that association in a new direction. “The music had to be energetic and hard-driving, but more like a band you might hear at Coachella or Lollapalooza, rather than an oldies rock station,” explains Digitas VP/Head of Production Michael Rafayko. “It needed to appeal to a contemporary audience.”

Each webisode begins and ends with a sonic tag made from the actual growl of a Harley engine. “Everyone recognizes that classic engine sound whether you rider a Harley or not,” Rafayko observes. “Sonixphere found a real smart way to weave the sound effects with the music in an integral and dramatic way.”

Rafayko added that Sonixphere showed a wonderful knack for creating tracks that set a style and a tone without distracting from the narrative. He compared their work to a drummer in a band. “When a drummer does his job, you don’t notice him, but if he stops playing, everything falls apart,” he says. “Sonixphere’s music works in these videos like a good drummer: the music is integral to enhancing the web viewer’s experience, it supports the stories and drives them, and it lends the right tonality and feel. They help you walk away from the videos with a positive and memorable experience.”