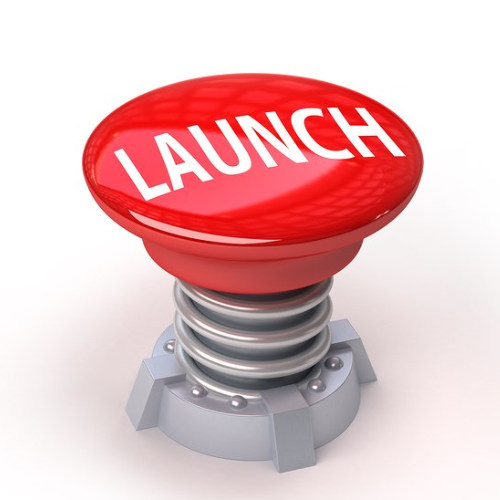 Featuring an international network of creatively-curated composers, sound designers, mixers and other talent, Sonixphere offers everything from music and sound design for commercials, television shows, films, trailers and video games, to audio branding and audio finishing. It also features a custom library of original tracks available for licensing.

“Sonixphere addresses the ever-expanding role music plays in the media and in our lives,” said Allan. “Music today lives in many different spaces and places—both with and without picture—and that has created growing demand for diverse sounds and customized sonic solutions. That’s what our clients demand and that’s what Sonixphere delivers.”

Sonixphere opens with an international composer and sound designer roster that spans four continents—Europe, South America, Asia and North America—and is still growing. “We cover every sphere of sonic content and provide clients with the benefits of cultural and musical diversity and global input,” points out Allan. “We have hip hop teams in China, LA, and Atlanta, orchestrators in England, composers in Belgium and Venezuela, and many more worldwide. By broadening the diversity of our roster we can offer clients more choices. We give each project a unique sound.” Sonixphere has also secured strategic partnerships with Los Angeles-based iSpy Music, and award-winning sound designer David Van Slyke. In collaboration with iSpy Music, Sonixphere has already produced music for more than 400 hours of television programming, including the highly-rated TV shows, Discovery’s Flying Wild Alaska and ABC’s Secret Millionaire, both winning 2011 BMI Film and Television Awards for music.

“Greg and I are both composers, so we know what goes into creating and co-producing quality music,” says Doug Bossi, owner of iSpy Music. “We integrated our rosters of composers which allows us to match the right composer to the style of project they are best suited for. This partnership makes our work stronger and more versatile. Combining resources allows us to bring more diversity to our clients’ projects.”

Similarly, Allan has a long history with Van Slyke whose credits include CSI, Bram Stroker’s Dracula and Atlas Shrugged. Together, they have worked on numerous TV, commercial, trailer, video games, and audio branding projects and recently won a 2011 Silver Telly Award for sound design.

Allan’s background includes 15 years experience as a partner in one of the industry’s most respected and successful music and sound production companies, SPANK Music and Sound Design. He has a finely-tuned ear for talent and assigns the best person to each job while overseeing every project from initial brief to final mix.

“We’re excited about everything we have to offer and the many areas we are working in,” says Allan. “On any given day, we may be writing cues for a TV show as well as Super Bowl and Christmas spots. We deliver quality and quantity quickly; commercials trained us for that. We apply the same standards to long-form work, audio branding, trailers and creative audio finishing. And we have fun doing it!”