Sonixphere Rolls Over Beethoven for GameStop 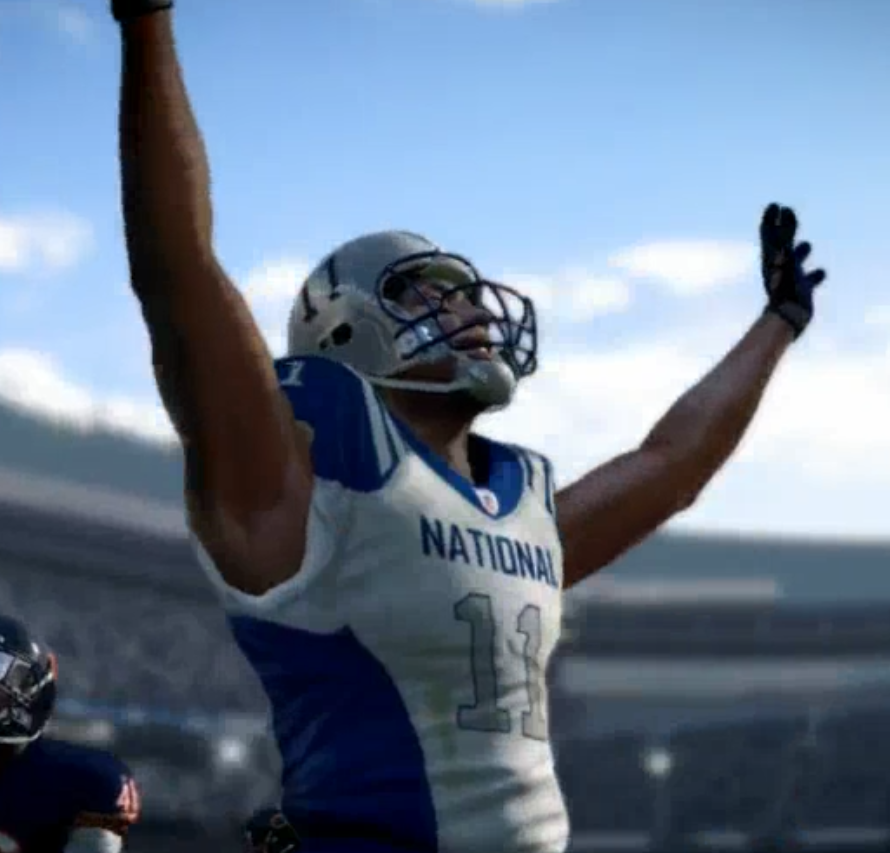 Sonixphere Rolls Over Beethoven for GameStop

August 26, 2011— Newly-launched Sonixphere, a global resource for everything related to music and sound, just wrapped another dynamic spot for GameStop through The Richards Group, Dallas. Promoting Madden NFL 12, the spot posed a unique musical challenge, according to Greg Allan, CEO and Creative Director, take a classical piece of music, Beethoven’s Fifth Symphony, and transform it to into an urban, hip-hop track to support images of football teams competing on the gridiron.

Airing nationally on TV, in store, and online, the :30 commercial uses CGI game footage depicting the Chicago Bears and the Madden visiting all-star team entering the stadium prepared to do battle. Tall shadows appear and play commences as Sonixphere’s opening notes set an ominous tone. This transitions into a memorable restatement of Beethoven’s Fifth over a hip hop groove. The infectious beat pulses on as players leap, collide and tumble gracefully in time to the music. The tagline commands gamers to “Devastate your rivals.”

“Before we write music for any project, we first consider where it is going to live to make sure the sound shines on all platforms,” says Allan. “In the case of this spot, we wrote a pre-score and then picture was pulled and edited to our track. We wrote sonic nuggets—musical peaks and valleys that gave the client and editor myriad choices when it came time to edit. They had the freedom to cut wherever they chose to because we provided them with both a dynamic and agile track.”

Allan harnessed the talents of his global composer roster to combine string orchestrations of the Beethoven symphony with hip-hop elements. “We didn’t want to give it away right off the bat, so the whole intro has a low menacing sound that builds up the suspense,” says Allan. “Then the groove kicks in and drives the action. Ultimately, we instilled a pop sound into the hip-hop beats to make it sound even more unique.”

“The guys at Sonixphere always deliver,” says Dan Calhoun, senior producer at The Richards Group. “For GameStop, we challenged them to take a classical piece of music and update it in an urban, hip way. Once again, they exceeded expectations! We expect it to be a huge success!