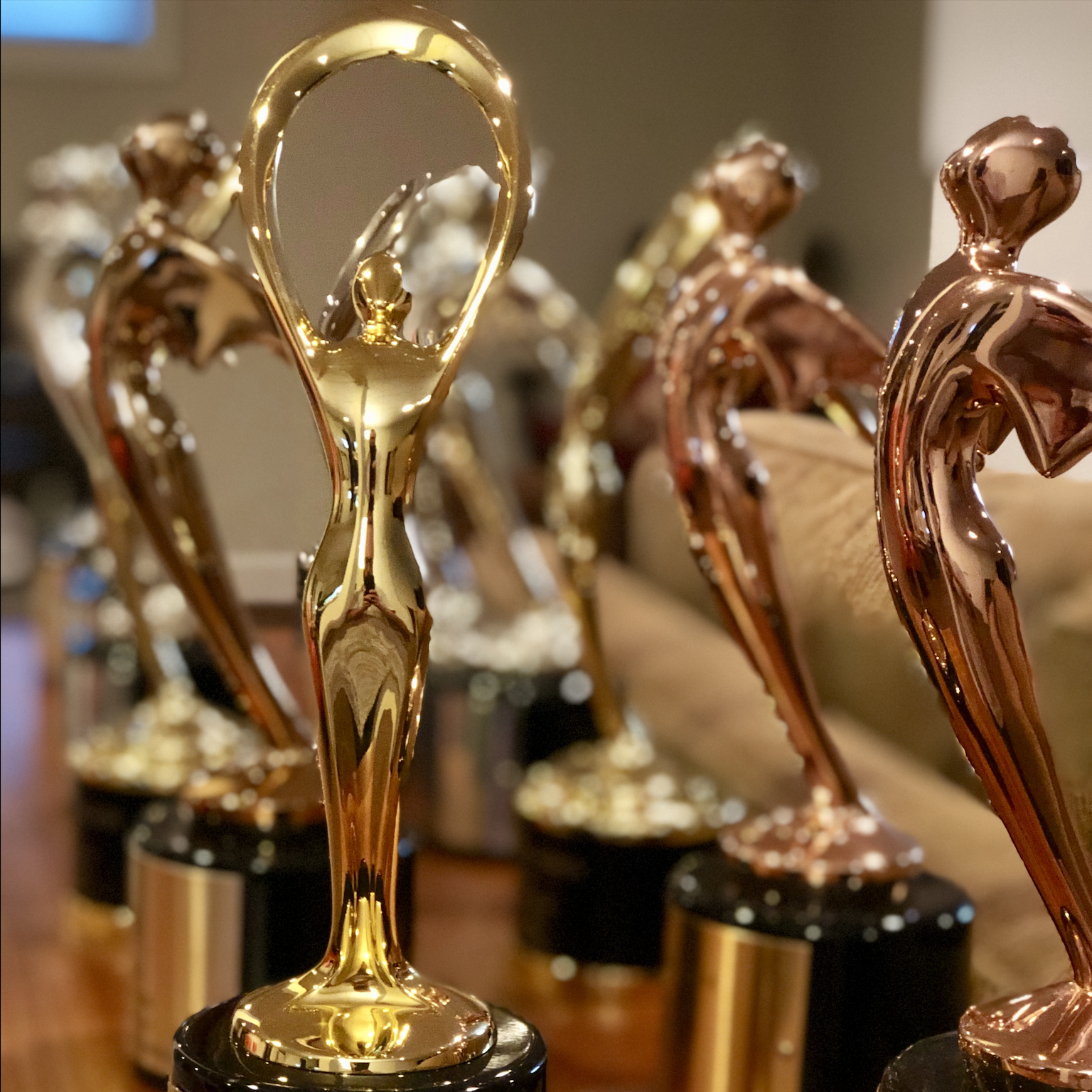 Sonixphere has taken home two awards for the music composed for Abbott’s “Wall of Water” television commercial.  Both the American Advertising Federation and the Communicator Awards have recognized Sonixphere for “Best Use of Music” for their original score.

Sonixphere’s score brings the viewer on an emotional journey.  A solemn and serious arpeggiated piano sets the tone, as we learn about the daily struggles of diabetics.  As the narrator shifts gears and explains the Life-Changing Technologies that Abbott has pioneered, the music also shifts; building to a harmonious crescendo that reflects feelings of hope and optimism.

The commercial was produced by Rogue Producer and Purple Strategies.